The brief lauded the Command’s achievements. Notably, the enterprise achieved a 17.7 percent reduction in energy use intensity in fiscal year 2017, compared to the fiscal year 2015 baseline. The reduction translates into a cost avoidance of over $6 million, or the cost of nine named training missions. The Army Reserve has also reduced its water use intensity by 43 percent, compared to the 2007 baseline.

In the years to come, readiness and mission resilience will be the primary focus of Army Reserve sustainability efforts. Wirt sees the future as an opportunity to incorporate sustainable practices holistically across the entire Command. “We want to achieve a conservation mindset, reduce consumption, increase cost avoidance, harness new technology, meet Federal reduction standards and become Net Zero wherever possible,” Wirt said.  “But, our top priority is to posture our critical facilities for energy and water security and independence. Ultimately, we need to operate for long periods of time – if not indefinitely – off the grid so that the Army Reserve can best mobilize, train and deploy our nation’s fighting force today, tomorrow and forever.” 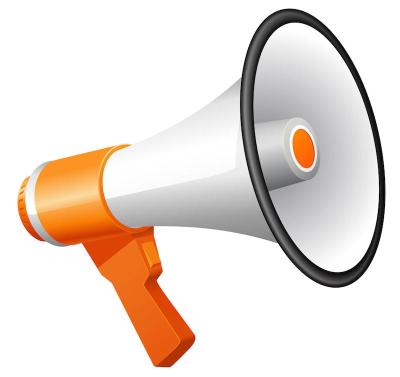